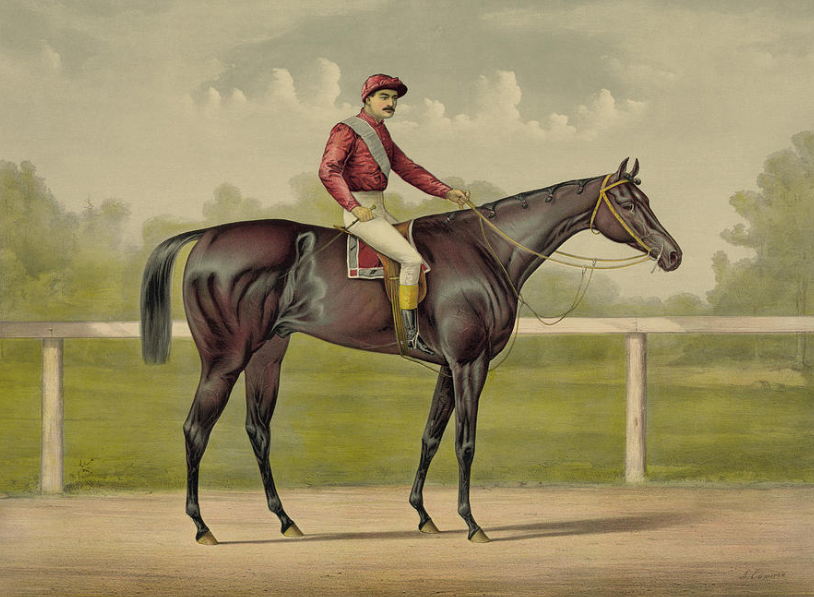 As the world meets in Madrid for the COP25, the federal government claims that Australia is on track to meet its emission reduction targets.  PM Morrison has claimed numerous times that we’ll “meet Paris in a canter”.  Officially, our target is a modest 26% reduction from 2005 levels.  Certainly not impressive (when say, compared with the UK’s target of 57% by 2030 on 1990 levels) but not nothing, either. Many dispute that this is even possible.  But the real story here is that our target is as dishonest as it is inadequate, if one considers the whole story.

Somehow, Australia managed to work into its Paris Agreement target the use of ‘Kyoto carry-over credits’.   Under the now-obsolete Kyoto agreement, a handful of countries including Australia included in their national target what is essentially an accounting loophole.  In short, Australia ‘over-performed’ (largely by slowing land clearing in QLD), and then we then carried the spare change over into Paris.  Minus credits, the actual emissions reduction for the same period would be closer to 16%.  Far less impressive, and not in the spirit of Paris.

But the world is watching.  More than 100 countries in Madrid (including a vocal bloc of our Pacific neighbours) are now challenging the use of these carry-over targets.  Wording has been drafted to the effect that they may not be used.  The issue will be resolved in the coming week; Angus Taylor will have to defend the use of his dodgy accounting, or return to Australia with an unachievable target.